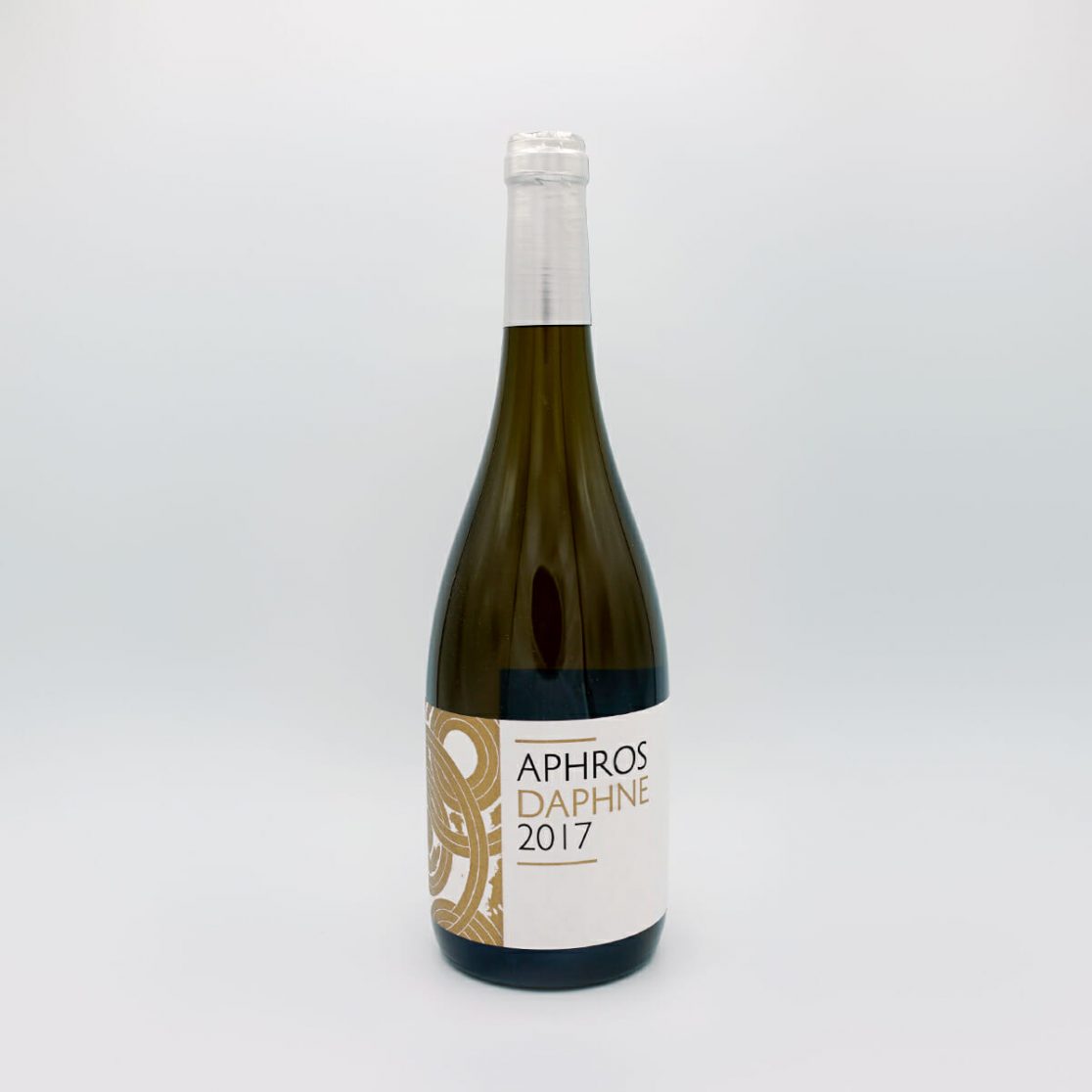 APHROS – The winemaker of Daphne 2017
Besides Daphne 2017 see all APHROS wines.

Casal do Paço, in Vasco Croft’s since the 17th century, has the soul of an old Quinta, and was the starting point of Aphros project. It spreads over nearly 20 hectares of land and forests, six of which are vineyards and four of chestnuts orchards. At its centre stands a granite 16th century 2-storey manor house complete with chapel. The wine cellar on the first floor dates back to the origin of the house.

In October of 2006, the first biodynamic process was implemented marking the beginnings of something that would transform both the farm and its wines.

Casal do Paço is now recognized as a model ecological winery committed to the preservation of its ecosystems that not only include the vines but entire forests of acacias, oaks, eucalyptus and century-old trees, the home of wild boars, foxes and eagles.

Behind this is Vasco Croft.
Born in Lisbon with an inclination for metaphysics, Vasco thought of being an astrologer in his teens, then decided to become an architect. In his twenties he discovered Steiner’s philosophy, and went on to study pedagogy and sculpture in England, where he also discovered an interest in woodworking and furniture design. On his come back to Portugal, he led the Waldorf movement for many years alongside with his own furniture design company. In his thirties he had a life changing encounter with a Buddhist monk, where a bottle of wine was shared. This event, taken by Vasco as a personal meeting with Dionysus, led him in 2003 to start a wine project in Casal do Paço, a semi-abandoned property belonging to his family since the 17th century. A confessed convert to Biodynamics and Dionysism, there are (undeserved!) suspicions that Vasco is a Faun in disguise, living a delightful decadent life in the winery surrounded by beautiful Nymphs – while wishing this would be true, he tries to cope with the manifold hardships of running a winery.