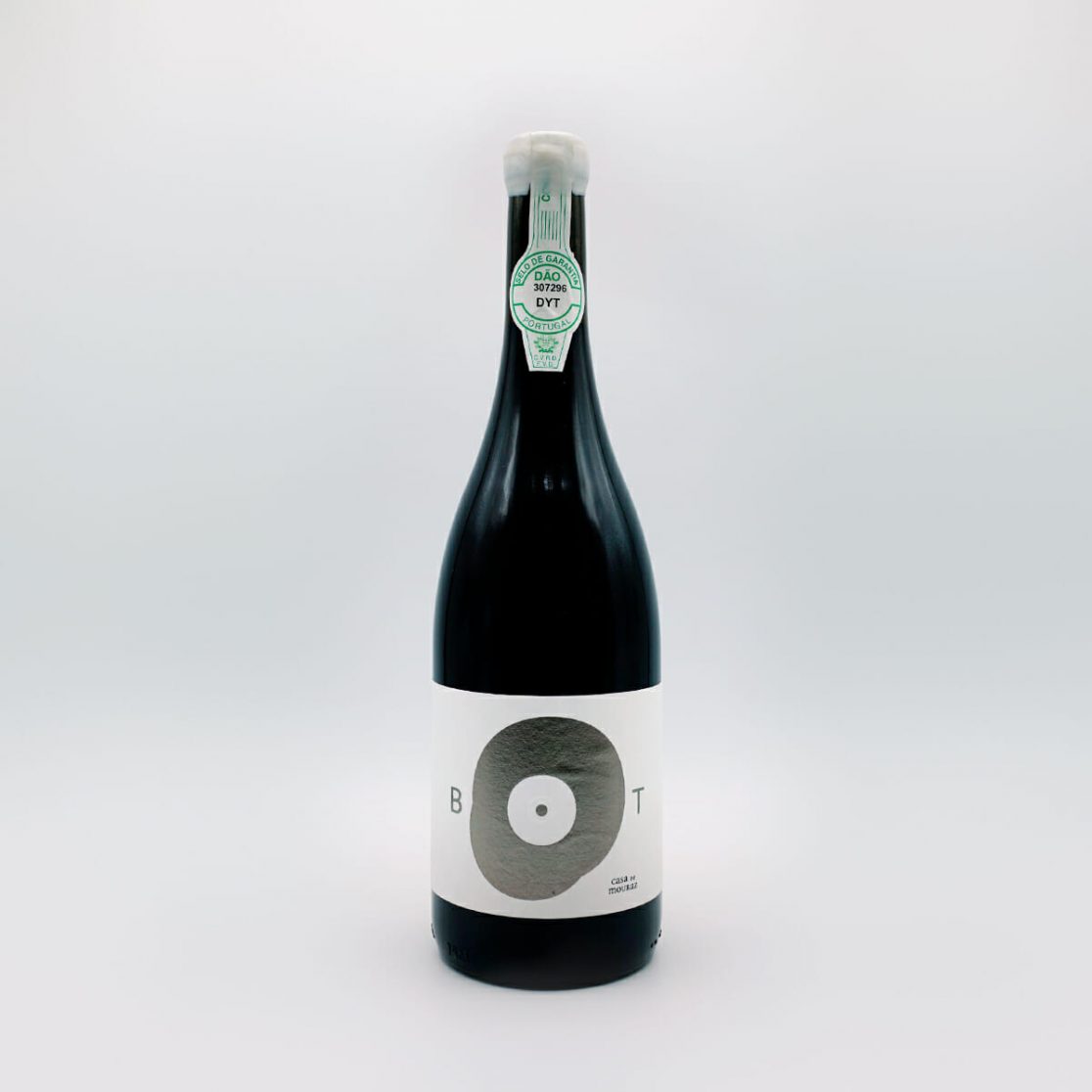 CASA de MOURAZ was created by António Ribeiro and Sara Dionísio, who left their jobs in Lisbon and immersed themselves in what has become a family adventure, a version of sustainable viticulture and authentic winemaking. Mouraz, situated in the heart of Dão region, is António’s birth place, where his family has farmed vineyards in a holistic and ecological way for many generations.

This is also a place where the landscape and terroir is shaped by its people and geography, old and new vineyards coexisting with the pine, oak, chestnut and cork trees in a wild forest. This diversity is reveals itself in the personality and complexity of the CASA de MOURAZ wines, and reflects all their passion for this place.

The farm is spread over several parcels with different soils (granite and clay) and altitudes ranging from 140 to 400 meters. The most important indigenous grape varieties are Touriga Nacional, Tinta Roriz, Alfrocheiro, Jaen, Baga and Água-Santa for the red wines and Malvasia-Fina, Bical, Cerceal, Encruzado and Alvarinho for the whites.

All the vineyards that are part of CASA de MOURAZ gained ECOCERT’s Organic certification in 1997. In 2006 we began working with Biodynamic preparations and practices and we are now doing the conversion with Demeter.